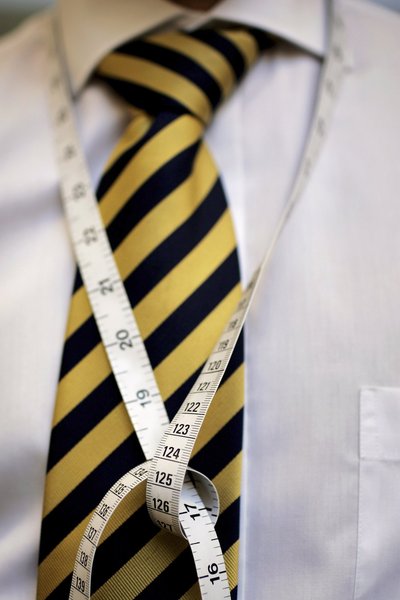 All of a sudden, my body and food became an obsession. I couldn’t concentrate on anything else.

I thought that if I were thin enough, I would be accepted. I would no longer be ugly. I wouldn’t be alone all the time… I would finally be accepted.

I was on the hamster wheel of self punishment, driving myself harder and harder while existing on less and less.

I stopped eating around people… I would wake up at 2, 3, 4am just so that I could eat in peace. It was easier than having to cover up in front of others.

These are the words of anorexics and bulimics who suffered years of trauma in the grip of their disease, whose lives were thrown horrifically off-course and whose minds were imprisoned by the agonizing pain of eating disordered pathology. Would it surprise you to know that these speakers are male? Perhaps it would, simply because we most often associate eating disorders with females, and their stories often contain echoes of the expressions above.

It might also surprise you that between 10-25% of individuals diagnosed with eating disorders are male, and that the National Eating Disorders Association estimates that 10 million males in the United States will suffer from a clinically significant eating disorder at some point in their life. Recent statistics report that up to 43% of men are dissatisfied with their weight, and 33% of adolescent males use unhealthy behaviours to control their weight. The truth is, men get eating disorders too, and their cases are, in many ways, similar (if not indistinguishable) from those in females.

Today, the widespread infatuation with unattainable body shape ideals applies as much to men as to women. While women are most often portrayed in the media as slender, submissive sex symbols, the men that catch the public eye are athletic, v-shaped, and muscular. Closely related to these images of largely unattainable body types is the pressure to use diet, weight training, drugs, and even implants to alter the male appearance. These pressures 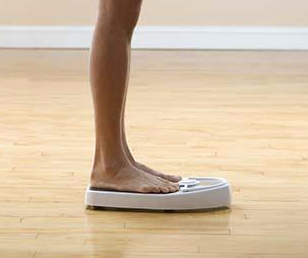 Sexuality may also be another significant contributing factor. Psychological studies show that sexual conflict, either homo- or heterosexual, precedes the onset of an eating disorder in up to 50% of male patients. Furthermore, many men with eating disorders – particularly anorexia – admit “obvious relief” when their sex drive decreased in the acute phase of their disease. Given the degree to which eating disorders centre around feelings of control, it may be that these men perceive this reduction of sexual libido as a way of resolving and/or controlling issues of sexual conflict. After all, the use of eating disordered behaviour to divert or control sexual attention has been a common theme among females with the disease.

Perhaps the most critical problem among men with eating disorders is the reluctance to seek help. Higher levels of gender role conflict and traditional masculine ideals have instilled negative stigmas among men towards seeking psychological help – especially for something as strongly associated with females as an eating disorder. Because of this, eating disorders in men often go undiagnosed and untreated until it’s too late. It’s also extremely difficult to know how many men these diseases actually affect.

Fortunately, organizations like Men Get Eating Disorders Too and Boy Anorexia are working tirelessly to raise awareness and create programs for men seeking help. Similarly, the Looking Glass Foundation acknowledges that anorexia, bulimia, and binge eating disorder are diseases that affect both genders, and we do not discriminate against race, creed, or sex in our treatment programs. We are dedicated to helping young women and men get to the other side of eating disorders, because no one should have to suffer in silence or recover alone.