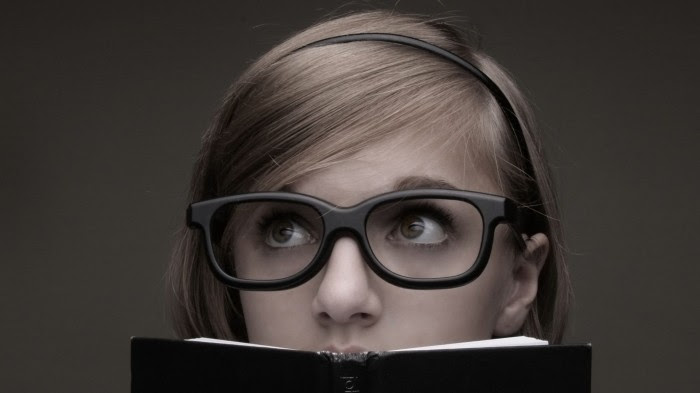 A recent article, “Anorexia, the Impossible Subject” by Alice Gregory, published in The New Yorker has made me reconsider the way we speak and write about eating disorders. In response to Kelsey Osgood’s newly-published book, How to Disappear Completely: On Modern Anorexia”, Alice Gregory builds on the argument that much of contemporary literature about anorexia paradoxically glamourizes the disease rather than exposing its dark and deadly nature. Many “pseudo-redemptive” memoirs (written in the past tense by “those who see themselves as recovered”) give extensive details that effectively teach readers how to “become” anorexic; Osgood explains that she herself “contracted” the disease by copying the habits described in such books. These memoirs, as well as other texts that focus on eating disorders (including TV shows like Gossip Girl, Degrassi, Pretty Little Liars and movies such as Cruel Intentions, Black Swan, etc) use lofty language and poetic elaboration that, perhaps inadvertently, turn the truly deadly illness into a twisted sort of achievement or elevated status, a kind of martyrdom to which self-driven readers may aspire. “Unlike other kinds of addictions, anorexia disguises itself as virtue,” Gregory writes. Osgood counteracts this trend by omitting details such as body weight, caloric figures, and so on from her description of how ill she became, but according to Gregory, she still manages to romanticize the disease.

Also in her article, Gregory strives to convey the untenable pathology of an anorexic through definitions and examples from other equally brilliant authors. In her illustration of anorexia as a perverse and perplexing addiction, she shows how “the conflicted way in which we talk about the disease” mirrors the mentality behind the illness itself, in that the anorexic’s plight is both harshly self-abusive and sadistically gratifying as she celebrates the emaciation that proves she is in control; similarly, while the discourse around anorexia is critical and severe, the language is celebratory and hubristic. This contradiction is unparalleled among other sorts of addicts, as is the recollection of glee experienced by an anorexic as she watches her body waste away. Readers are drawn to this “strange euphoria” rather than repulsed by details of bizarre behaviours and bodily disintegration. “Any writing about anorexia makes it more interesting than it really is—even a book that sets out to condemn the very act,” Gregory writes.

“We make anorexia desirable by connecting it to brilliants and also by talking about it poetically, by making it something that enhances a person’s aura, makes them more glamorous,” Osgood explains in her book. Herein lies the trouble: the authors who pen these memoirs are the artistic, creative intellectuals that so many anorexics truly are, so their writing is naturally poetic and alluring. As Gregory puts it, ““not wanting to connect your illness to your own brilliance is nearly impossible if you also want to be a precise, smart, and beautiful writer”. Her solution is to paint not a picture of dogged defiance and self-destructive drama but one of “profoundly boring” tautology; to describe not the incidents of forced-feeding or interventions but the tedious monotony of running laps and calorie counting. Perhaps the subsequent text wouldn’t make the best-seller list, but at least it would bring aspiring readers back down to earth.

I can most certainly attest to the dull monotony of a life as a“slowly suicidal obsessive who avoids other people and expends ninety-five per cent of [my] mental energy counting the calories in green vegetables”, although at the time it was anything but boring - it was a way of life, of escaping the intolerable pain of self-hate. The word “colourless” seems to me a more fitting one, since my anorexic life of isolation and obsession was not bereft not of incident but of vibrancy and joy. In any case, I believe the conversation about anorexia, “impossible” though it may seem, is imperative to its prevention and resolution. Perhaps we need to focus less on the “drama” and more on the way this disease can decimate an entire life long before its victim truly feels self-satisfied; on the way it ravishes the body to an often irreparable extent; on how the “aura” that surrounds its victim plunges everyone around her into joyless terror and pain. Perhaps we need to relate not the self-destructive spiral of disintegration but the exhausting effort of recovery, of slogging through one meal at a time against the will of a merciless inner demon. Perhaps if we can show how much there is to lose, not what twisted (and delusional) “gains” can be made from a life with anorexia, the subject would be better understood… and no longer “impossible.”