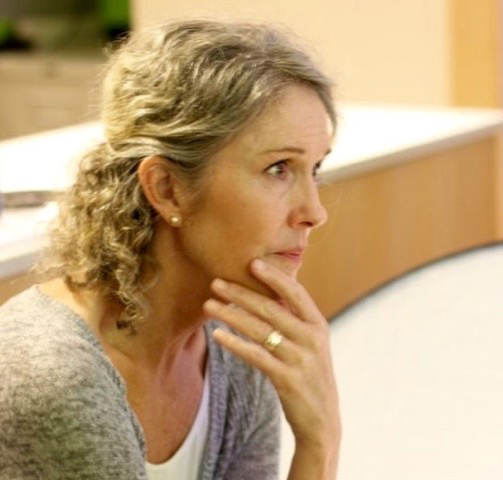 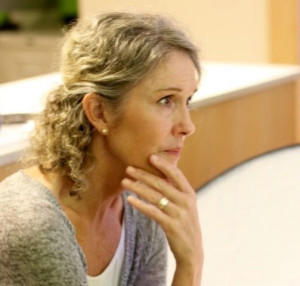 For decades, people with eating disorders have been living (and dying) in shame and misery all around us – but we don’t seem to be any closer to beating this disease.

It's been 33 years since Karen Carpenter's death from anorexia put eating disorders on the radar screen of a generation. Back in 1983, many of us believed we'd have put this disease behind us by now.  But here we are.  We’re not only still talking about it, still struggling to prevent and treat it, we're actually falling behind.

It's estimated that as many as one million Canadians are suffering from anorexia, bulimia, binge eating, and other eating disorders. More and more, men as well as women are affected – regardless of age, race, or faith. Youth are especially at risk.  Even young children are slipping onto the path of this devastating disease.

This is simply not okay. In our view, it’s time for us all to ramp up the effort – in tangible ways, on multiple fronts.

The Looking Glass Foundation's Something's Gotta Give campaign launches today.  It's a call for meaningful change, for urgent action – on everyone's part.

This SGG campaign gives voice to people everywhere – and there are legions of them, from all backgrounds and virtually all walks of life – whose lives have been touched by this disease.  Whatever their knowledge, or experience, or impressions are of eating disorders – be it first hand, through a loved one, as a practitioner, or at a distance – we are inviting them to give us their answers to this question:

If we’re really going to get to the other side of eating disorders, something’s gotta give … what IS it?

The answers – and there are many of them – are out there. This campaign is about bringing them together into one conversation, translating them into constructive action, and fueling our sense of urgency and resolve.

Something's Gotta Give has 3 parts:

At the Looking Glass Foundation, when we talk about getting to the other side of eating disorders, we aren't just talking about the individuals who fight so hard for their recovery, who fight so hard to put the disease behind them.  We're talking about society as a whole putting this disease behind it, about really getting to the other side of this thing.

Surely, together, we can fight as hard as the individuals among us to get past this disease.  To make it a sad memory, a dark period in our history, something we triumphed over.

We’re not there yet. But many thousands of us still believe it’s possible. Before another 33 years elapses.

Join with us.  Let's make real change happen. Let's really get to the other side of eating disorders.