Thank you for joining us for a wonderful evening!

Your continued support allows us to expand our programming and increases the number of people we can impact and help in their recovery journey. 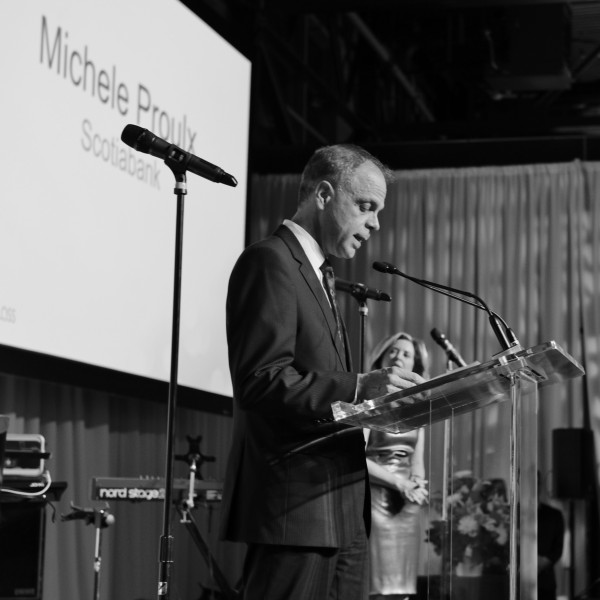 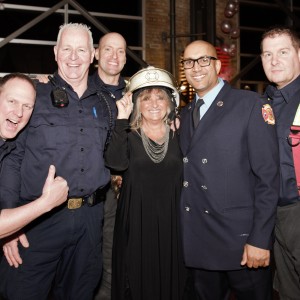 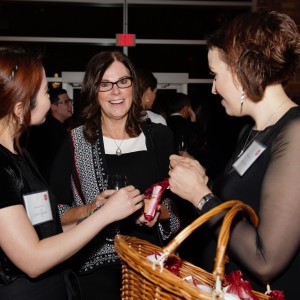 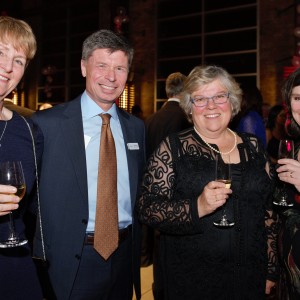 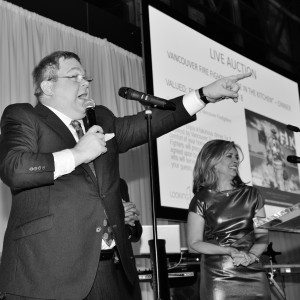 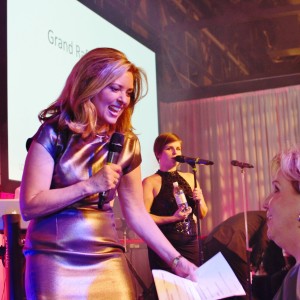 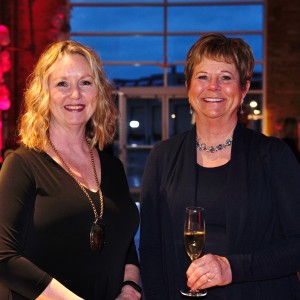 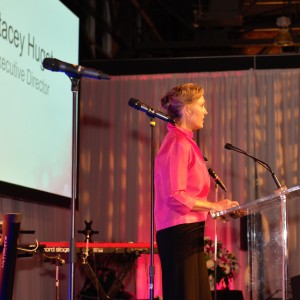 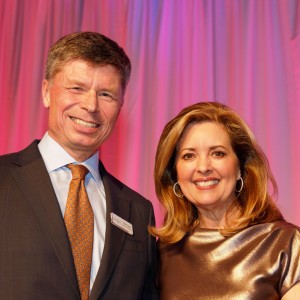 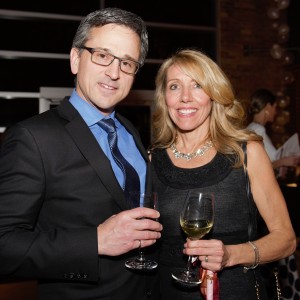 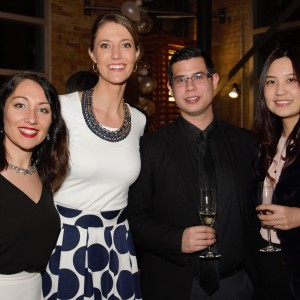 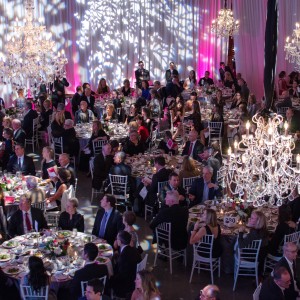 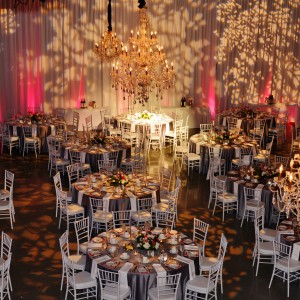 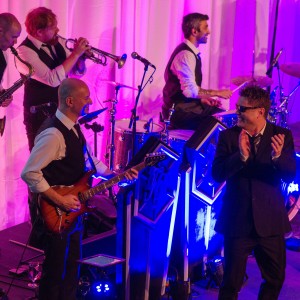 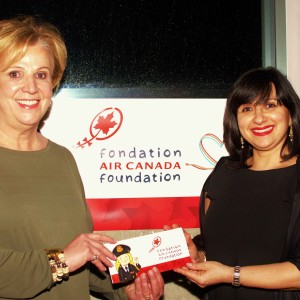 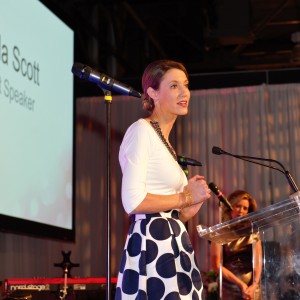 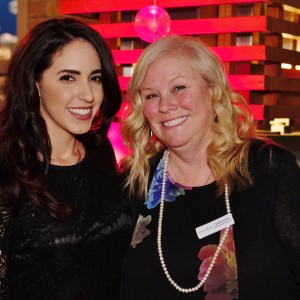 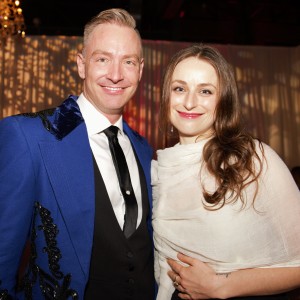 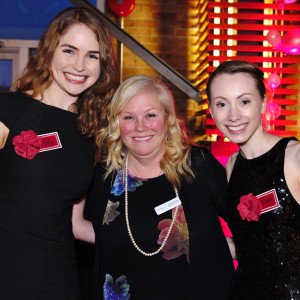 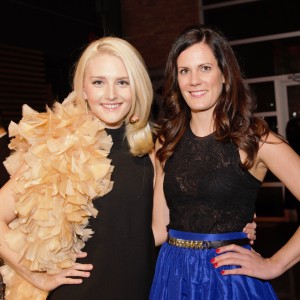 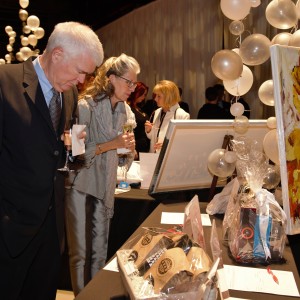 The 2016 Gala theme reflected our year-long Something's Gotta Give campaign. A digital conversation, public rally, and feature length documentary -- the campaign is a constructive expose of the true barriers we face in overcoming eating disorders. It gives voice to people everywhere who have been touched by this disease and share our resolve to make change happen.

If we're really going to get to the other side of eating disorders, something's gotta give ... What IS it?

whole putting this disease behind it, about really getting to the other side of this thing.

And to all those who contributed to our fabulous silent and live auction - Thank You!