Advice by Kaela: Is Binge Eating Really An Eating Disorder? 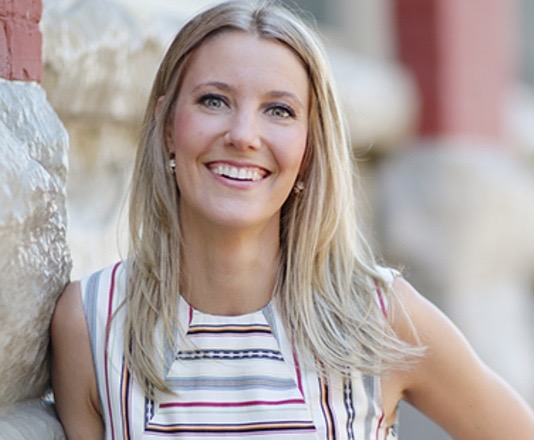 Q: I struggle with Binge Eating but everyone just keeps telling me it’s about willpower. Is Binge Eating really an Eating Disorder?

So what is a binge eating disorder? BED involves:

Just as with anorexia, bulimia or any other eating disorder, this eating disorder causes significant pain and interferes with one’s ability to engage in their life as they would like. When someone struggles with binge eating disorder their relationships are impacted, they socially isolate, and the individual has a destructive relationship with self. If you are struggling with this eating disorder I strongly recommend that you give yourself permission to reach out and ask for support. I know it can be challenging to fight for your recovery when it feels like others don’t understand the severity of your pain. Your struggle is just as important and just as concerning as anyone else’s disorder and you deserve to receive support so you can invest safely in your recovery journey and get to the other side.

Kaela Scott is a Registered Clinical Counsellor who specializes in Eating Disorders. She runs her own private practice and works with the Looking Glass Foundation in both their summer camp and their Hand In Hand Program. She has been passionate about working with eating disorders since freeing herself from her own struggle and realizing what it is like to be happy and well. When she isn’t working, you can find Kaela either cozying up with a cup of tea and her friends or up in the mountains going for a hike.

Advice by Kaela: A Message Before The New Year
December 21, 2019

How To Embrace Your Emotions When Times Are Tough
May 17, 2019

Advice by Kaela: The Role of Self-Care in Recovery
January 31, 2019