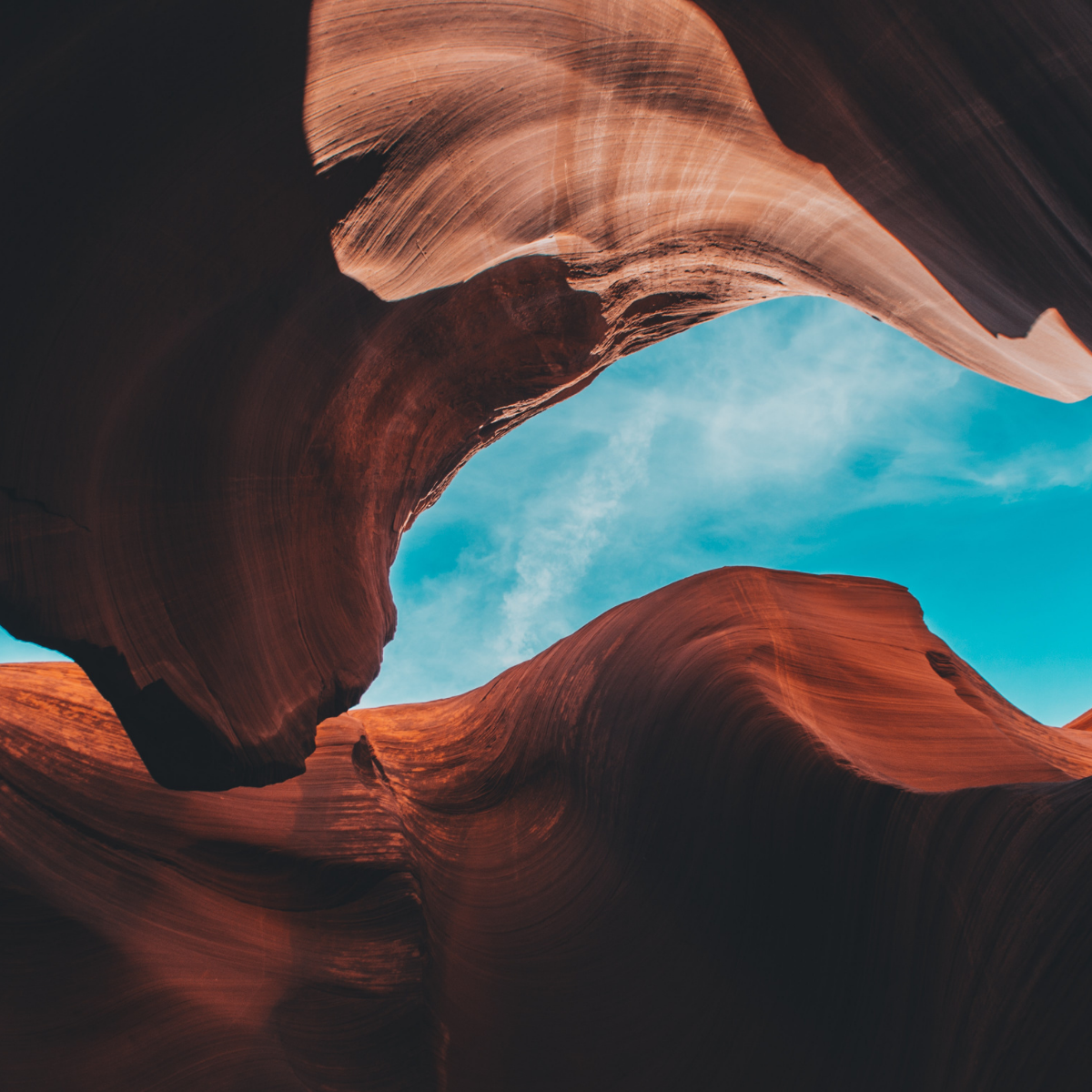 The Cave Needs to Go

"Things will change when those standing in the sun make an effort to understand those trapped in the darkness."

In a social structure that has become over-connected through modernization and industrialization, it is necessary to go back to basics in order to discover the hidden caves that have yet to be entered and explored. In my eyes, these caves enclose secret, hidden paths that are only travelled involuntarily. Looking at this from a logical standpoint, it makes perfect sense that no one would willingly discuss their terrifying, lonely and challenging journey down the winding paths enclosed in these caves.

Myself, along with one million other Canadians, have found ourselves trapped in the eating disorder cave and have felt the isolation, confusion and true difficulty of dealing with the unknown. The eating disorder cave is completely terrifying. Speaking truthfully, I have yet to find my way out, but I can see the light at the end of the cave. It is distant but, it is there. The light is what every person who enters the cave needs. The darkness needs to go. The silence, the lack of understanding and the isolation need to go. The judgement needs to go. Honestly, the whole cave needs to go. It needs to be excavated to provide support, comfort and proper resources to those who find themselves in the cave.

Although the cave creates isolation, the only way to successfully leave the cave is through the support of others; having someone there to pick you up when you fall and to celebrate each and every little victory with you. Because they are just that; victories. I have begun to rebuild the cave I have entered through a strong and supportive group I can truly rely on. Even though none of them have ever been in a cave of their own, they do their best to understand mine. We are learning about the cave together as those, like myself, who are trapped in the cave are often blinded by the darkness and need everyone they trust pointing their flashlights and guiding them back to the right path.

There are many things that I have yet to discover in my cave but, the isolation has become my imaginary friend. It is a strange concept to feel completely alone in a room filled with your family, your closest friends, when you are at work or at school; the isolation follows you virtually everywhere you go. I have been best friends with isolation for as long as I can remember. There is not one moment I can recall where I haven’t felt completely alone when I was in fact, surrounded. This must be an absurd concept to anyone who hasn’t had the misfortune of stumbling into the cave.

This point of confusion is what allows the isolation to emerge and take over. It is a lack of information and discussion about eating disorders that perpetuates the isolation and barricades those, like myself, in our caves. I have lived in my cave for ten years. If isolation wasn’t so common, I would have probably abandoned my cave by now. But I have not. I slipped through the cracks like so many who are plagued by this illness. Limitations surrounding diagnosis, treatment and general awareness of this black cave need to go. If more people are unaware than those who are aware, things will not change. If limitations surrounding diagnosis and treatment are not addressed, no change will occur. And we need change. I need change. Anyone trapped in a cave is begging for change.

Attempting to restructure a cave, and essentially a person, is an extremely draining and trying task that can only be accomplished hand in hand with those that surround us. But there will be no hands to hold if we, as a society, do not make the effort to change. The barriers blocking treatment and thorough understanding will only begin to budge when the illness is better understood and the pressing need for change is realized. As someone currently engulfed in a cave, the need for change is glaringly obvious. I want, above any other desire, to run from my cave and never look back.

I have the potential to leave my cave alive because I finally gave in, broke down and asked for help. Accepting that I am not okay, that I need help and that I am trapped in a cave is by far the most difficult thing I have ever done. But, in light of the difficulty and feeling of defeat, it has been the best decision that I have ever made. With the help of doctors, nutritionists, therapy, books, family and a select number of friends, I have built a team to help me find my way out of this cave.

Despite all of my resources and support, I do not speak openly about my eating disorder. There have been so many people, even within my support system, who have told me to ‘just eat’. News flash, if it were that easy I would have abandoned this cave a long time ago. I am still stuck because of the difficulty that surrounds speaking up. That needs to change. Speaking up and asking for help should be easier.

You are not going to develop Anorexia Nervosa by simply looking at me or shaking my hand. What needs to go is the sheer lack of care and acceptance for those who suffer from an illness that no one can control. This did not become my reality as a result of reckless behaviour or a blatant disregard for my safety and well-being. I became trapped in this cave as a result of both genetic predispositions and exposure to uncontrollable, life-altering circumstances.

I did not decide to enter this cave and travel this dark and winding path. I did not consciously choose to isolate myself, overexercise and restrict my eating. I did not want this. I do not want this. This needs to go. Something has to give in order for the entrances to the caves to be blocked. By barricading the entrances to these caves, others will not risk being trapped. I have been trapped for ten years and it has been ten years too long. Over half of my life has been spent in my cave and it is about time I found a way out.

I spent over eight years living in a cave with no realization that my way of living was disordered and substantially different than those I encountered on a daily basis. I thought that everyone felt the same way, that this was how life was supposed to be lived. But this is not how life is supposed to be lived and I was taken completely off guard when I realized how mistaken I was.

People do not live in caves but, I found myself trapped in a cave because I didn’t know any better. People need to know about the severity of eating disorders so they, themselves, and people they love do not find themselves trapped for as long as I have.

As heartbreaking as it is to realize, these disorders are not going anywhere anytime soon. What is slipping away are those who have become victims of this illness. People are leaving and finding themselves trapped in caves just like I have. Mothers, fathers, brothers, sisters, friends, family, co-workers are getting trapped in their own caves. We need to find a way out. I need to find a way out. No one will be getting out anytime soon if things do not begin to change.

And the cave will finally be abandoned. 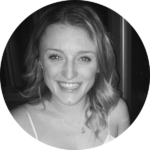 Blaire is an HR professional with a Bachelor of Human Resources Management from York University and a general manager in the fitness industry.  As a former world-level Irish dancer and current instructor, she has a passion for arts, health, fitness and mental health.  Her favourite past times include reading, writing and tackling her long list of DIY projects.