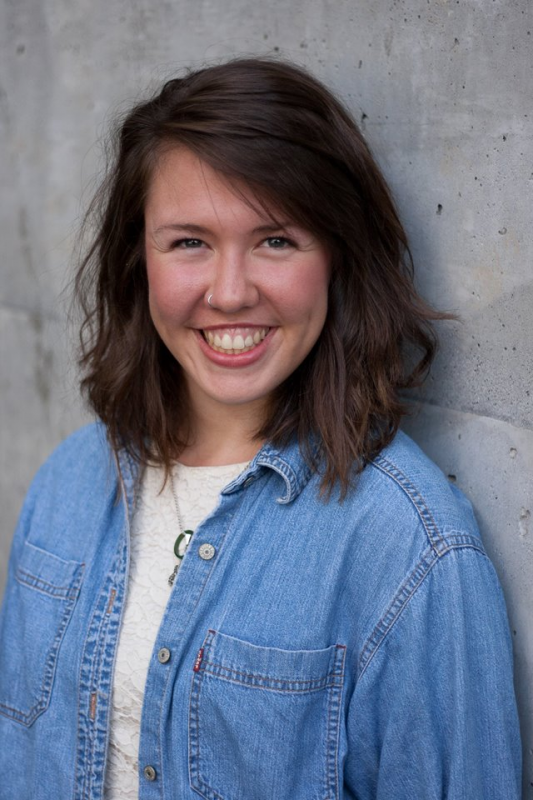 “I can’t do it,” my trembling voice said weakly into the phone. “Maybe you won’t do it, but don’t tell me you can’t do it,” she said on the other end of the line.

There are a lot of people that could have told me that. But this particular voice on the other end of the line was one that I trust, one that I value, and one that I respect with my whole heart. This voice has been in the forefront of my recovery and has talked me through several seemingly impossible moments, days and weeks. In my times of greatest need, this particular voice will remind me of two little words. Simple words, really. But side by side they are incredibly powerful. “Live brave” she says to me.

When she had first said it to me, I instantly fell in love with the phrase. I began to live by it and I realized that my new mantra couldn’t be flipped around to mean something negative. It was perfect for me because it ironically stated what we as humans are afraid of doing when life gets difficult.

But what does “brave” really mean? This is a question I have wrestled with over and over again but I think I am gaining a greater understanding. I actually understand this word best during times of trial – not when I am calm, collected and able to think straight.

The spring is always a tricky time for me. I always get excited about the fresh start to a new year, the blank slate, the new beginning. But the truth is I’ve had quite a rough start to 2015. Old eating disorder habits crept back into my life. I slipped back into detrimental thinking patterns. Deeply rooted issues presented themselves as lies that told me I needed to look a certain way and once again I began to believe those things.

I was blinded by the lies and I began to give up. I have spent the last two years working to build a life that accentuates and holds true to my values, and in the early part of this year I began to settle for much less than what I’ve worked so hard for.

There is no one solution to this - nothing is ever that easy. But then I remembered, “Live brave.”

Brave doesn’t always mean moving forward. Sometimes it means acknowledging exactly where you are. It means looking in the mirror and saying to yourself, “I am not ready.” Living brave means being honest and integral with your word. To live brave means that excuses have no place. You may feel stuck, so acknowledge it, and call it like it is and then live bravely by doing something about it.

I was convinced I couldn’t get through this rough patch because I didn’t know how. But that voice on the phone was right. I did know how to do it. I was honest and I was brave and in turn I was able to take the next step and I chose to move forward.

When it comes to recovery, “I can’t” is very different than “I won’t.” Living brave keeps me in touch with this reality. It keeps me honest and it helps me to live a life that reflects who I truly am.

Jenna is an eating disorder survivor, alumni of the Looking Glass Residence (formerly the Woodstone Residence) and an inspiration to those around her.