As we enter into a new decade, I feel profoundly grateful to no longer be in the vice grip of anorexia nervosa as I once was, and yet, alongside the important steps I’ve made towards healing in recent years comes the recognition that recovery is a complex, ambiguous, and nonlinear process. We know that slip-ups and setbacks are part and parcel of the journey. Painful and destructive though they may be, the behaviours that make up an eating disorder are incredibly stubborn and difficult to shake once and for all, in so far as our identities are often intimately bound up with and can seem inextricable from the illness. For those of us who suffer, it can be terrifying to contemplate who we are, or, indeed, who we might become without our eating disorders. To be diagnosed is to be labelled, circumscribed, made smaller, put into a box. And yet, a diagnosis can also bring with it a sense of safety, meaning, and validation as well as the comfort and relief that we have, at last, been seen. In a society where we are so often made to feel that we are not enough, or that we are less than or lacking in some significant way, to be able to meet the discriminating criteria of an eating disorder, and thus to be recognized by medical authorities as “legitimately sick,” can feel tremendously gratifying. It can feel like we are finally succeeding at something, like we are finally getting this one thing right. 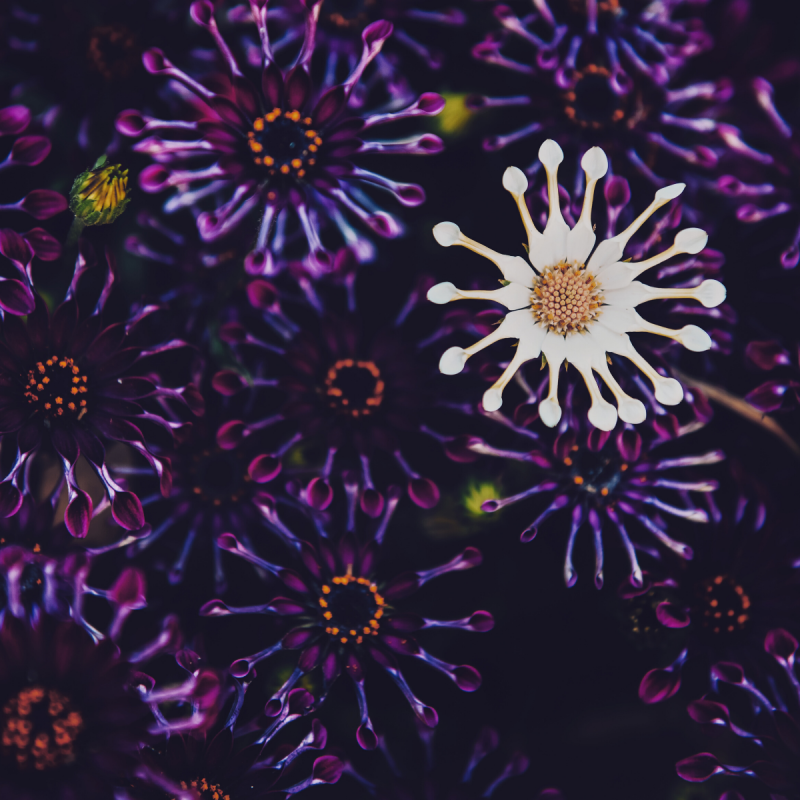 This year, for Eating Disorders Awareness Week, I want to try to think about and candidly explore, to the extent that it is possible, one of the more ambivalent, problematic, and difficult to articulate aspects of recovery, which is that it is still very possible to want to hold onto the illness even as we acknowledge and genuinely desire to break free of the immense suffering it causes. In my own struggles I have felt and lived this ambivalence, wanting desperately to be well, on the one hand, yet, on the other hand, being too frightened to relinquish my anorexia as a way of being in the world. Contrary, perhaps, to pervasive cultural and clinical views that position anorexia as centrally about the body and so as tied intrinsically to the visual; i.e., a relentless quest for thinness whose desired end goal is total emaciation, my understanding, generated both from my lived experience of the illness as well as from my own comprehensive academic inquiry, is, precisely, that it is a way of living through distress, and because this is so, requires continual effort and management. To be anorexic is to continually be in process – living with, through, and inside the illness. It is, simultaneously, to be desiring anorexia and despairing over it and to be reproducing that desire and despair day-by-day, as part of one’s being and still endless becoming. There is no future-oriented end point to this illness since there is no degree of thinness that could ever be enough. Rather, anorexia – enacted with the body but never simply about the body – is a means for coping with existential angst in the present, a meticulously navigated strategy for creating a space of safety and numbness, and a modality of self-care. 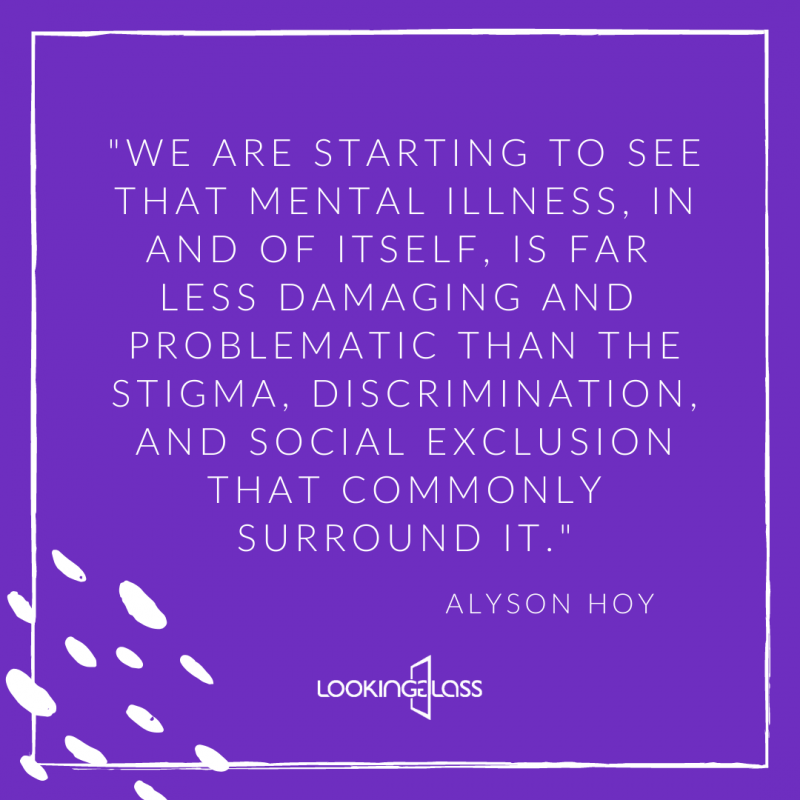 In focusing on the underlying complexities that keep some individuals holding onto their eating disorders, seemingly, regardless of the suffering involved, I do not mean to suggest that there is no hope at all for healing but rather that we may do well to reconsider and reconfigure what it means, ultimately, to recover. When we view eating disorders through a presumptive and stereotypical lens, such as a “diet gone wrong” or an “over the top” response to cultural pressures about weight and body image, what becomes very easily obscured is the fact that what we are dealing with is, in actuality, a serious mental illness that can, and sometimes does, result in death. Just as with other complex mental illnesses, such as depression or schizophrenia, which we know arise from a combination of genetic, psychological, social, environmental, and cultural factors, the so-called “causes” of eating disorders are similarly multiple and tangled. Eating disorders, in other words, although they rely on starvation practices and other compensatory behaviours, are still greater than just those things. For all that we have learned and for all that we think we know, there remains something mystifying about eating disorders. They do not have one answer, but multiple inexhaustible explanations.

Across Canada, thanks in part to corporate initiatives such as the Bell Let’s Talk commitment as well as many other recent and important national public education campaigns, we’ve begun to open our eyes to the reality of mental illness, and to break the silence and combat the deep-seated stigma around what it means to live with a mental health disorder. As a society, we have made significant strides in improving our mental health awareness and literacy. For example, in families, schools, and workplaces, we are now more confident and comfortable than ever before identifying and being able to talk about mental health disorders. We are starting to acquire knowledge and strategies for managing or preventing mental health problems and for seeking early intervention. We are starting to see that mental illness, in and of itself, is far less damaging and problematic than the stigma, discrimination, and social exclusion that commonly surround it. We are learning that there is no shame in living with mental illness, that it need not be treated as an intractable hindrance or as something that has to finally be “cured,” that there are many methods for coping, and that it is possible to live with it and still have a good life.

Because eating disorders are mental health disorders, they must, in my opinion, be viewed and treated in exactly the same way. For all of the reasons I have outlined above, to the extent that an in-depth understanding of (in this case) anorexia, is possible only when we admit the deeply subjective and processual nature of the illness (i.e., the things that it does for and not only to sufferers) we need to look at creating multiple definitions for recovery, as recovery will look different for everyone. For some, reframing recovery as living well with illness rather than the complete eradication of symptoms may be a better way to conceptualize the road to healing.

As human beings, we are in process with regard to virtually every aspect of our lives. It is therefore not a failing, and indeed, seems more honest to admit that: where our eating disorders are concerned, we are continually in the process of recovering; some of us may never be fully recovered, and that’s okay. 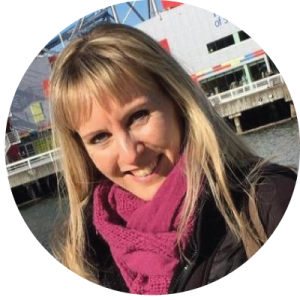 Alyson holds a PhD in Curriculum and Instruction from the University of British Columbia, an M.A. in Women’s Studies from York University, and a B.A. (Hons.) in Women’s Studies from Western University. Working at the intersection of memoir writing and queer and feminist theories of feeling and embodiment, her scholarship weaves the poetic and the autobiographical to explore themes of emergent queer identities, sex and sexuality, trauma, eating disorders, and self-harm. One of her current projects is a book manuscript of her doctoral dissertation on trauma and queer memoir. Beyond academia, she is a writer and advocate for eating disorders awareness and prevention. She writes to explore the ways in which identity and illness are implicated in each other and to consider how artmaking can be a means for healing.