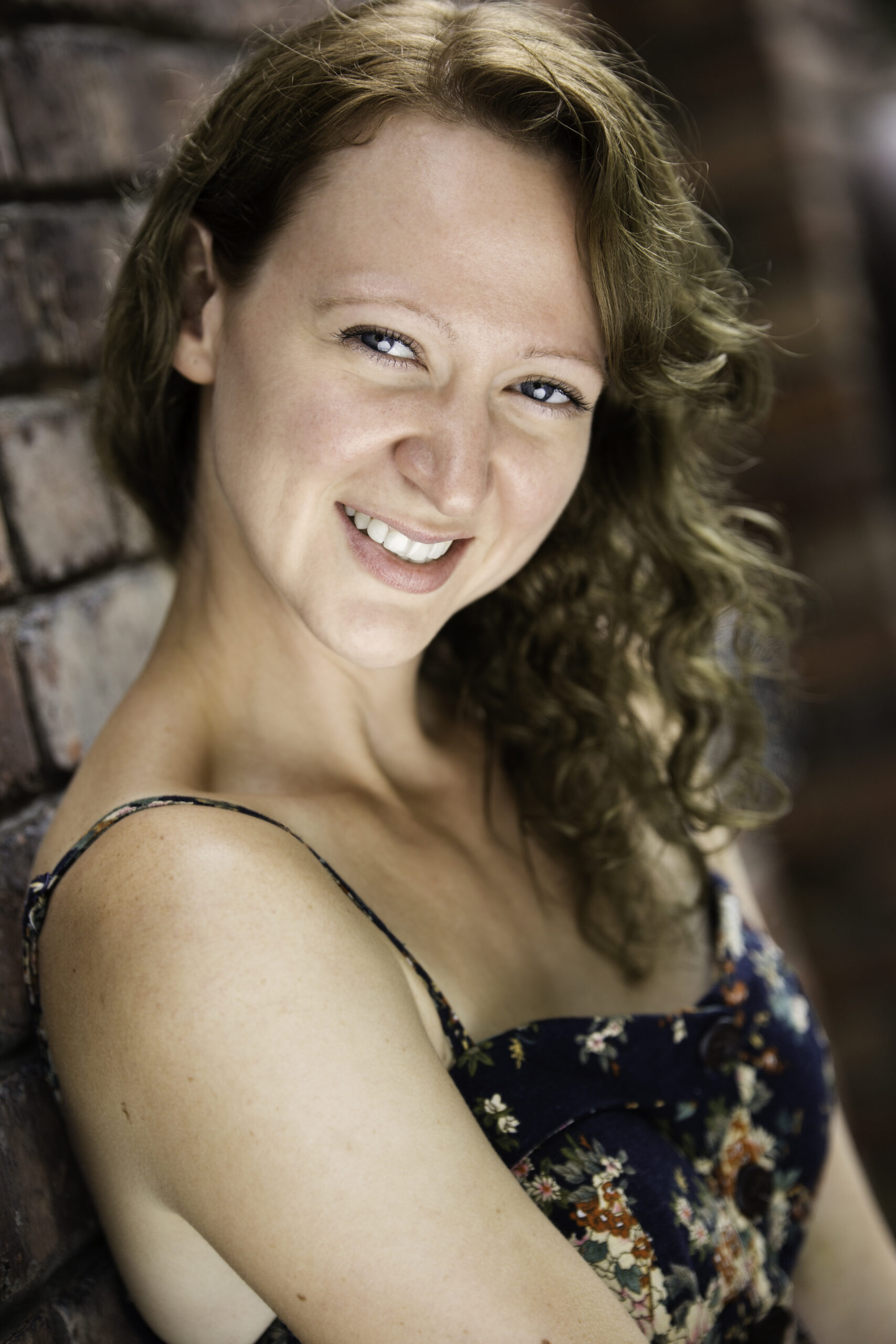 Every story of recovery is as unique as the person it belongs to ... For me, I had to experience the process of un-learning before I could really begin to understand myself. When the #metoo movement began to take hold in 2016, I began to reflect deeply on the problem of misogyny in the context of my eating disorder.

Every story of recovery is as unique as the person it belongs to. We have all faced moments of truth, or had valuable lessons resonate deep within ourselves, at different times and for different reasons. For me, I had to experience the process of un-learning before I could really begin to understand myself, and deconstruct the stubborn ideas that had made me sick in the first place. When the #metoo movement started to take hold in 2016, I began to reflect deeply on the problems of misogyny and body objectification in the context of my eating disorder. 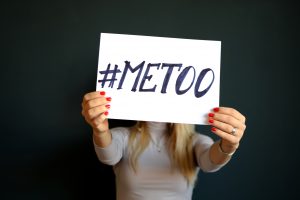 When I was thirteen years old, my friend Debra and I had to perform a skit in French class. We were assigned to play celebrities in a made-up Francophone television commercial, and we chose to be Cover Girls: Debra played Cindy Crawford, and I played Nikki Taylor. When we "introduced" our celebrity selves to the class, Debra's "Je suis Cindy Crawford," was greeted with whistles and catcalls from the boys in the class, while my "Et je suis Nikki Taylor!" received a stifled snort and the proverbial chirping of crickets.
And that was how I found out that I wasn't pretty. It was mortifying. But then it got even worse: my teacher, in an attempt to repair my freshly shattered self-image, stopped our skit and told off the rest of the class for being insensitive. She told us to begin the skit again, and that this time she expected the class to show their full support for both of us. So we did, and this time I got a consolation round of artificially enthusiastic whistles and catcalls from the boys. The teacher gave a satisfied little nod; problem solved.

But it wasn’t solved. Not by a long shot.

Not only did my teacher fail to make me feel better about myself, but she failed to grasp the real problem in the room. The message I got that day was that I didn't have any value unless I was being whistled at and catcalled by men. She didn't tell off the class for degrading Debra by whistling at her, she told them off for degrading me by NOT whistling at me. We were two little French objects that day, and it was the most impactful and long-lasting lesson I got from that class. It was the first time I was consciously aware of being undesirable – so I changed myself. I acquired an increasingly risqué sense of style, multitudes of makeup and hair products, and an eating disorder that would not leave my side for fourteen years.

The other major lesson I took away from that French class was that my value should be judged in comparison to other women. So I learned to view girls and women as potential threats that could undermine my perceived value. I refused to nurture female friendships, and I wouldn’t even begin to realize what this had cost me until years later; I had unwittingly internalized the deep-seated, nuanced misogyny of my culture, and I couldn’t even recognize it. But over time, in the company of strong, courageous, vulnerable warrior women and our allies, I finally learned to stop hating myself. I learned to stop accepting sexual harassment and assault, to  reject the idea that my body was for other people, and I learned to walk free of the shadow of my eating disorder.

In the company of strong, courageous, vulnerable warrior women and our allies, I finally learned to stop hating myself.

Today, I am recovered. I am more resilient and comfortable in my own space, my own skin, and my own being than I have ever been. But it took me a very long time to get here, and it was a path of great and terrible resistance at times. Un-learning the damaging messages I had received throughout my life took time and a conscious effort.

When I look at our world today in the rise of the #metoo moment, and witness the growing legions of people who are learning to accept that we aren’t perfect, and that all of us may yet have a role to play in changing the ethos of a sick culture, I am reminded of that same road to recovery. There are no shortcuts to getting there, no skipping over the dark and brutal chapters of our minds. Recovery requires truth, and accessing that truth can be painful – especially if we have to confront our own core beliefs to get at that truth.

Sometimes, the truth is not comfortable, beautiful, or funny. Sometimes a moment’s truth will catch you completely off guard by stripping down and standing naked in front of you – and instead of dancing or laughing or playing your song, it cripples you with its pure and unapologetic honesty. 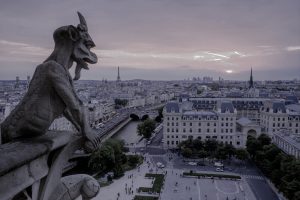 These moments of truth are like the gargoyles of the human condition: grotesquely beautiful guardians of crumbling stone that protect humanity from its ego, and make the taste of laughter sweet. They are necessary, and they are here to help us heal. But these moments do not always come easily, or without pain. It may be tempting to become cynical, for your own protection, but don't be fooled – this #metoo moment is a time of hope, and reclamation of the sacred parts of self, and body, and beauty, and identity, that have been twisted and gnarled into profane ideologies and absurd expectations.

Confronting my own biases and shame around my identity was, at times, an uncomfortable and ugly experience. But through it, I arrived at my recovery. There is no question that it was worth it – the payoff is incomparable! My life is my own, and I manage the ups and downs by approaching myself with love and respect. As difficult as the road to recovery can be, hold on to it. There is a world of laughter and beauty, compassion and acceptance, just beyond the next turn.

Photo 1 by Mihai Surdu on Unsplash

Photo 2 by Pedro Lastra on Unsplash

Katalina is the Volunteer Manager at the Looking Glass Foundation, and holds a degree in Psychology from Simon Fraser University. She loves live music, theatre, writing, and singing when no one is listening.